So, after the first night staying in a lovely hotel in Miami, we travelled to Key West, Florida to…yes, you guessed it, camp!

Honestly, though, the camping (and the strangers!) all proved to be absolutely fine so I needn’t have worried, but if anyone embarking on a similar trip has the same apprehensions, it’s completely normal so don’t worry.

Whilst in Florida, we experienced the Billies Swamp Safari which took us on an airboat ride through the Everglades.  This was incredible as we could see alligators in their natural environment (rather than eyeing me up from outside a gated pool area when I’ve stayed in a Floridan house during my youth), and the man driving the boat picked up speed which was fun but terrifying in case we went overboard and became alligator food. 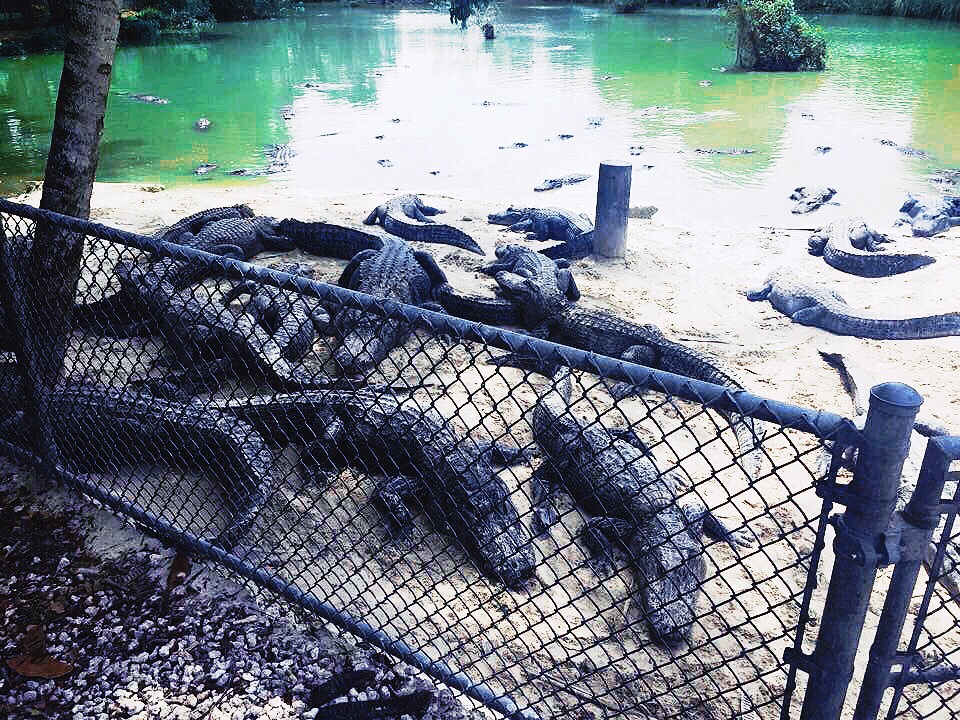 With Trek America, I believe this experience is about $25 so it’s relatively cheap for an authentic Floridan experience!  It has to be done! 🙂

Now, this was another ‘first’ for me as I’d never snorkelled before but it didn’t take me long to get the hang of the flippers, and realising I could actually breathe through the pipe.

Once I’d mastered that, it was great fun swimming around the middle of the warm ocean, looking at the stunning underwater world and feeling (non-stinging!) jellyfish brush past my face.

The more confident divers were swimming underwater and getting even closer to some of the action, so that was fun to watch…

And then an 8ft shark decided to swim beneath us and, as you can imagine, panic ensued when every shark scene from Jaws raced through my mind and I had no idea what to do in the absence of Quint… except lift my legs up (even though it was nowhere near my legs, it was just instinct).  However, the shark could not have cared less about us divers above it; it just swam away without a bother.

But what an experience!  I had swam with a shark!

The buzz on the boat as we sailed back was electric – we all garbled excitedly, sharing the shark witness repeatedly.

I believe this experience was also around the $25 mark but there was a more expensive experience which a few members of the group took part in; I believe this included kayaking and paragliding but I’m unsure whether it included the snorkelling. 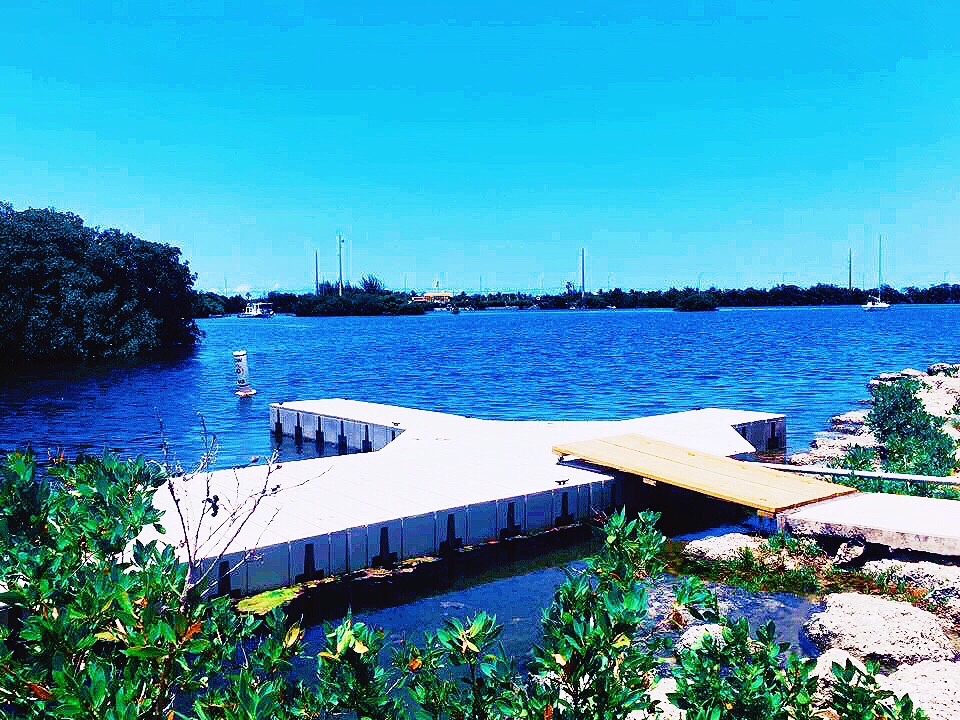 Also, guys, I believe a couple of the lads from our Trek stumbled across a beach party which they said was pretty fun.

So, after a day of pure excitement on the Keys, we had our first campsite BBQ (hotdogs, of course!) and then headed out for a night on the booze.

Loula Tip: Don’t even bother with foundation, girls!  One of the other girls and I decided to put some make-up on and, due to the heat and the humidity, it seemed to just melt off our faces.  Not a good look!

So, destination one, Florida/Key West, was just an incredible place to start the Trek.  It was filled with lots of fun and unforgettable experiences, as well as an array of creatures both on land and underwater.

Packing and Preparing for Trek America

Boxing Up My Life

Any other #momstobe sleep on their right side beca

@icmalta really spoilt us for our #honeymoon start

Just look at these narrow streets of #dubrovnikold

Finding a spot on the rocks to sunbathe initially

This port is looking 🤩🚤⛵️ The colour of